The police, a Picasso, some poisoning and two planes

So I am eventually getting back to normal. Yesterday was a rather yucky day spent at the desk... Something we all have to do from time to time, even farmers. So with my accounts in order, my website updated, emails sent out (almost all of them I know I have a few replies still outstanding) I am now ready to write a blog post.

I don't really have a particular theme in mind for this one as lots of little things have happened over the past week, so I apologise in advance for the jolty nature of this post. First thing is first:

The Police, a Picasso and Two Planes

Alas, after weeks of painting the London Plane made it to the UK intact and is now in the hands of its new owner. After some serious wrapping and packing we all checked in at the Monarch Airways desk in Malaga airport. There wasn't much of a queue; we had arrived in good time after an epic menú del día and were feeling rather full and probably overly confident.  After showing our passports and depositing a couple of bags, it was time to check in my portfolio. Looking slightly astonished, the lady studied it and in Spanish asked what on earth was inside. I was about to say 'hojas de papel' but mum went straight in for the kill with 'una pintura'. Andrew and I looked at each other, rolled our eyes, tensed our lips and took in a deep breath. The conversation went on... 'de cristal?!', 'No. No hay cristal, papel solo'... 'Si, un pintura de la acuarela'... blah de blah de blah. My mind was now fixed on customs and me trying to make myself look as much as an art student as possible. I changed my pose, put my hands in my pockets and made sure she saw my Dr. Martin boots. The thought of unwrapping all of that wrapping for customs filled me with dread.

The lady printed my boarding pass and told us to wait at the desk until the police arrived to escort us and the folio to an x-ray machine. Slightly alarmed, we stood diligently and waited... and waited... and waited. After what seemed like an age, but was probably just a few minutes, a policeman arrived and took us through the vaults of Malaga Airport. It was like being in Gringotts, only there were no goblins and the locks were all electronic. I actually found this bit of entire experience deeply interesting.

The Plane tree was scanned and again we waited. After about half an hour another chap came in and asked: '¿Dónde está el Picasso?'!! Relieved to have located a customs officer with a sense of humour we all point at the offending folio and watched as it is carried off and delicately placed on the plane. A few hours later it arrived in Gatwick in one piece - even the Ophelia print (which didn't have any protective board) was intact. I had a mini-meltdown when it didn't appear on the luggage belt in arrivals, but luckily Andrew noticed that there was a special conveyor belt for odd-shaped bags and that's where it was. So my deepest thanks goes to Monarch Airways and the airport staff at Malaga and Gatwick for their care, understanding and brilliant sense of humour.

On a more serious note, I think I have been poisoning myself with paint. Not felt right in years and now I am painting full time I have noticed the symptoms worsen (only to get better when not painting). Racing heart, vertigo, delirium, out of breath, palpitations, shivers and confusion. Not entirely sure which paint has caused it but my Daler Rowney's are probably 30 years old and full of toxins. I have been trying to stop sucking my brush for the past 2 years, but I think there are times when I do it unconsciously. At one point I'd raise my arm to my mouth, remember not to 'open', and then literally I would wipe the bristles on my lips instead. The result of this has been that I have had chappy lips for the past 2 years. So I have solved that one too. 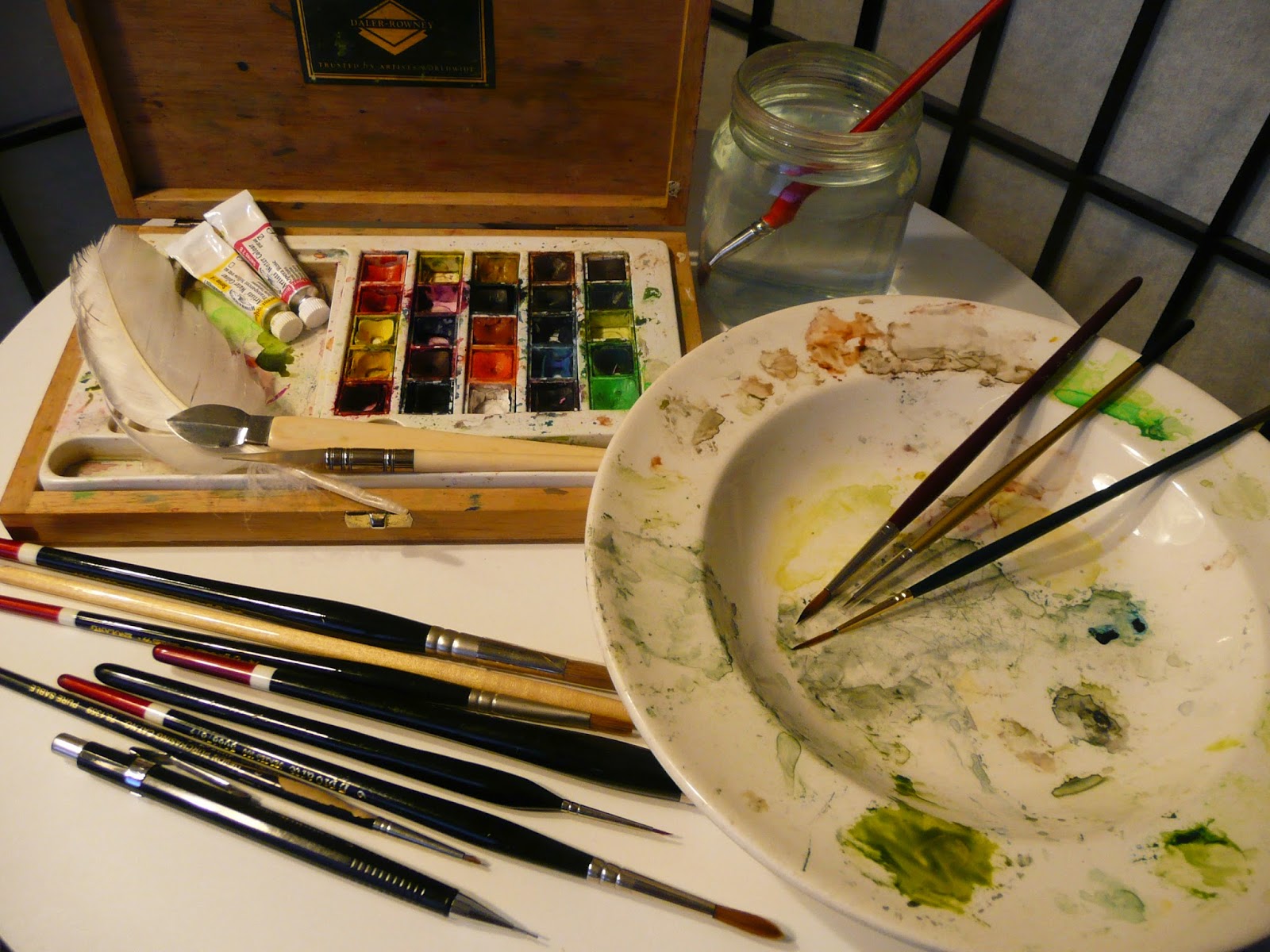 So moral of this story - DO NOT EAT YOUR PAINT. Really - don't.

Botanical Illustration at The Linnean Society of London

On Thursday 29th the Linn. Soc. held a special one day conference  which brought together a number of scientists and botanical artists to discuss the inter-disciplinary relationships between monography, floristics, conservation, biogeography and botanical illustration. The meeting also celebrated the career of the infamous Rosemary Wise on her 50th year as a working botanical artist. All of the talks were really interesting. I especially liked hearing from Lucy Smith about her work with Bill Baker at Kew and I really enjoyed catching up with friends and old colleagues.

And lastly... The wonderful Niki Simpson has a new website, which is pretty cool. She has also set up a new Facebook page too, so if you are interested in following her work then check it out. 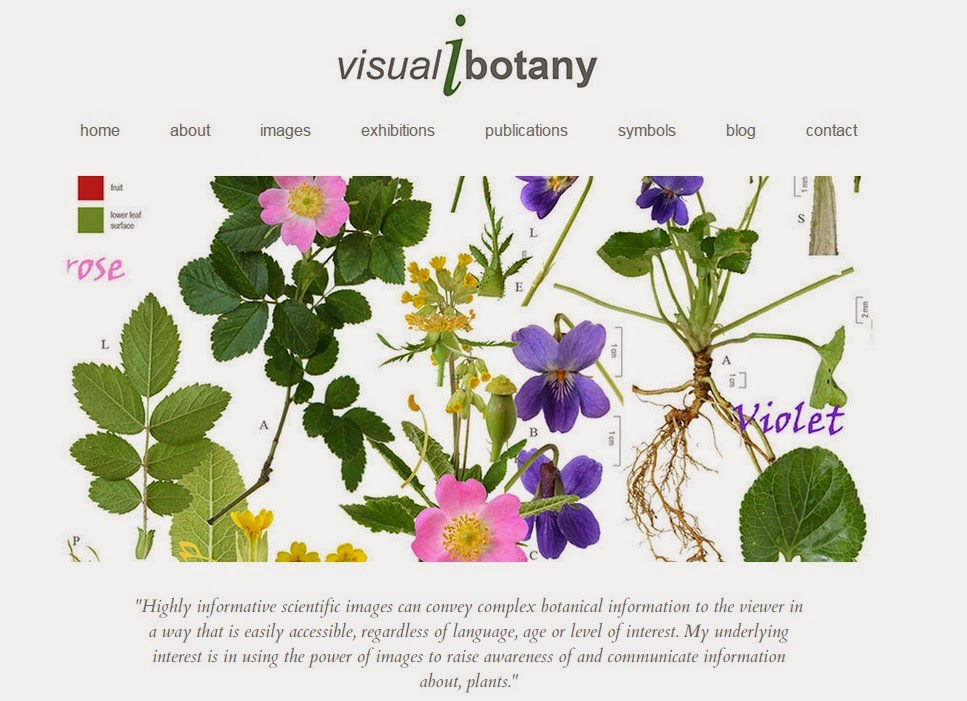