A question of identity

On the day of the eclipse I opened an online account with a fictitious identity. I was pretty nervous doing it at the time. There was something in the back of my mind reminding me that over the past six months in Spain I have been trying to sew myself back together and become more whole and this latest course of action was seriously threatening the progress I had made. It made me feel more fractured. I considered the possibility that I might suddenly be feeling so confident with my persona that I was able to generate new virtual beings of myself. Obviously I soon realised that if I was that confident I'd own that facet of my identity and wear it like a badge of honour.

Even before the eclipse, I'd started to question who I am as a person. When I moved to Spain I was still a fast paced, maniac with a broken heart and a fried head. Now, I am possibly more of a loon, just as broken, but less fried. Since being here I have regressed. Living with one's parents can make that happen, and so I feel like I have suddenly found an old version Jess. She's about five, pretty lonely, terribly shy and a big dreamer. I've not experienced this Jess since I lost my virginity (after that I became a bit bolshy). Like finding a lost teddy bear, it's comforting to have the five year old back.

So, after accepting this fact, which was pretty hard at first, as I saw it as a massive backwards step in my development, I began to think about what I wanted when I was a child. I remember I wanted to meet Queen Elizabeth I, see the dinosaurs (I would have made a great time lord) and visit heaven on a cheap day return ticket just to see what it was like up there. On a more serious note I did want to paint flowers, so, at least I have managed to integrate that into my older self.  I also wanted to improve the world and make it a gentler place... this one is going to take some time and even more love, but I am working on it.

So after designing a series of logos and reading up on brands for this exhibition, I have begun to think more about my identity in definitive terms and have been busy translating my thoughts onto paper visually. There are of course many different facets and am representing each of these with slogans.

Here's the first. I am still working on it (need a gold pen and the shop is shut on a Sunday), but you get the general idea: 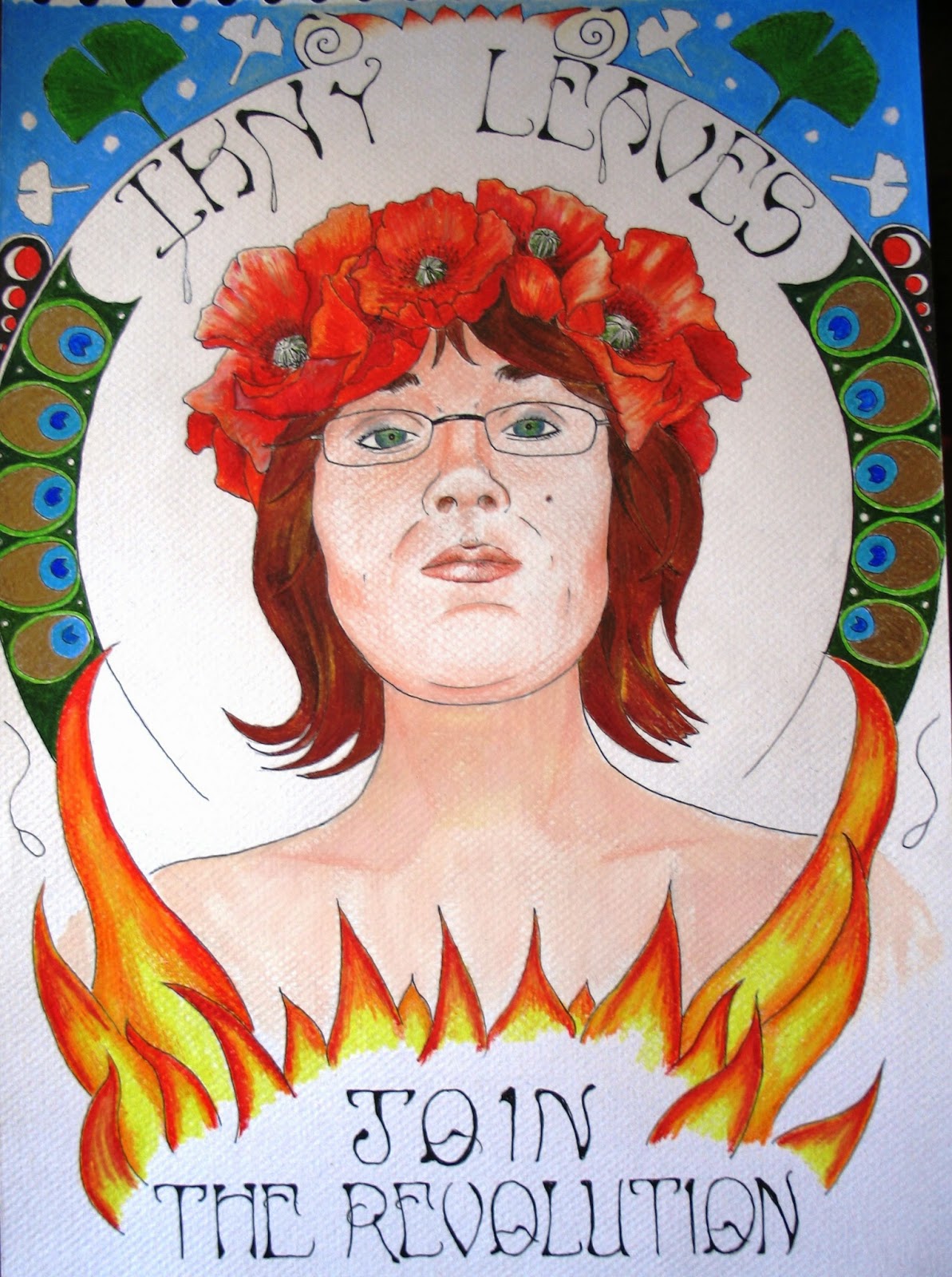