The ups and downs of pop-up!

So, it's done. The RHS London show has come and gone and we are all left feeling rather full with a good mixture of inspiration and awe and are probably budding to get cracking on with our next pieces. A good friend of mine Alena said that she was really eager to get painting after seeing all the marvellous work which is nice, as all too often I see how incredibly well executed work can have an opposite effect and make the task seem all the more daunting. It's all about little steps though isn't it?  I always like to think about trees... they start small and take so long to grow. Little narrow rings that build up slowly into something beautiful, fertile and useful. For me, a painting and the journey is like being a tree.


So yes, I after this weekend I had a good think about what I could write about that would be informative for all of you lovely people. Something that you might not have got from the weekend or from Katherine's amazingly informative blog (another post can be found here)... So yes, a top tip that could actually be rather useful somewhere down the line. This year the RHS decided to have a live painting session at the back of the hall and I was lucky enough to have been invited to take part. So, after weeks of preparation and two days of painting in front of you lovely folk I have decided that the art of creating a pop-up studio is really something worth embracing and developing.  So here it is - "the ups and downs of pop-up!"

If you are demonstrating to a large audience think about the access. I decided to paint on an easel, not only because I am a vertical painter, but because I thought it would be nice for the visitors. They would be able to stand behind me, feel that they weren't intruding and watch from a distance. By being at the edge of my table I hoped to create a space so that people could gather around and not block each others views.

I think a table can also work well. If you are a flat worker, maybe position yourself at the table end so the same effect can be achieved. I heard that cafe Nero never place their coffee machines between the customer and the barista and always put them at the back of the shop so that the customer can see what they are doing and feel part of the coffee making process. It also means - more importantly - that the machine is not acting as a barrier. Try not to put barriers up between you and the visitors - such as sitting behind the table.

Paint something bright - it catches people's eyes - and maybe paint with the theme of the show. This RHS show was an orchid show, and (this was actually Henry's idea) so I painted an orchid. That seemed to be appreciated by RHS members. I also scaled it up, not only because I like painting big, but so that they could see the work from a distance.

Pack a flask and some milk. On the first day I forgot my flask and ended up spending all the money I made on postcards on tea. Rather silly really, although I suppose the money went towards the RHS, so I guess it's not too bad. 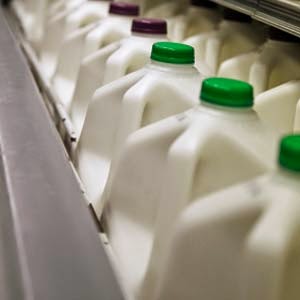 I reckon about 5-10% of the visitors will take a business card at similar events. I was told that 3000-4000 people came to last years show and about 200 of my business cards were taken over the two days.

Bring a sturdy easel to display your work. I had stupid easels that would not behave and needed to be stuck down onto the floor using masking tape. Still, that seemed to do the job.

Buy a card machine. This was incredibly useful for selling prints as there was no ATM nearby. I looked into hiring a machine, but the cost of that was the same as buying one, so in the end I pushed the boat out and got my own Paypal Machine that works on bluetooth. Clever stuff indeedy! 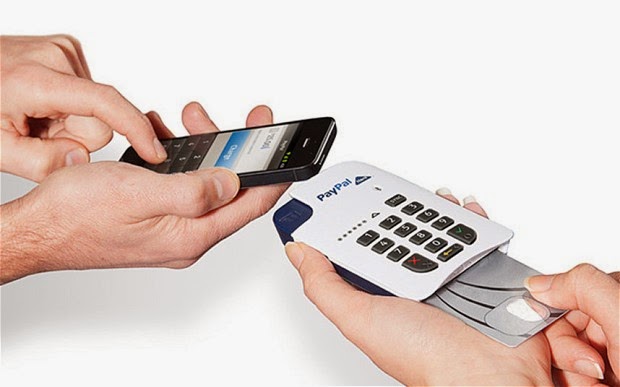 Bring a table cloth. I am so glad I brought mine (which I borrowed from Kew - thanks Kew!), as the RHS had covered their tables with hessian. This produced a nice rustic effect, but the amount of fibres that came off of it and into my paint was rather annoying and would have been worse if I didn't bring that white cotton cloth.

Up if you are you, down if you are Henry and have worked 12 days straight:

If you are going to be busy and you have been asked to demonstrate, see if you can get a friend to help you with sales. It was marvellous having Henry on board as it meant I could just get on with the work. Having Henry help was especially super because he knew me very well and so he felt comfortable answering people's questions about me. He is also a natural sales person. God bless him. 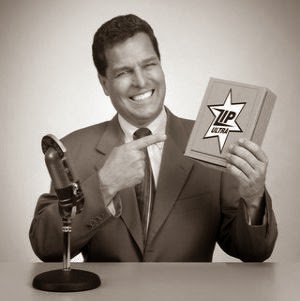 Smile - that's hard when you are trying to paint with some of the world's best artists and most informed botanists staring at you, but it can be done and it somehow helps with your own confidence. Fool yourself, go on... it's worth it trust me.

Bring brandy. I should have done this for Friday and if I did it again I would bring a little sippette of brandy for the nerves. 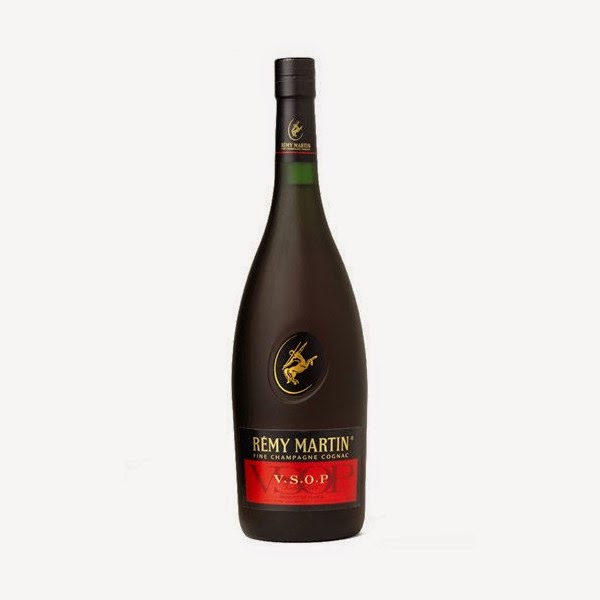 Print everything well in advance. I got my designer step-dad Andrew at Browse Digital on the case of business and post cards very early on, which was lucky as the printer he sent them to made a boo-boo and printed my logos upside down on a couple of the designs. So another piece of advice is to check everything is correct as soon as you get it and to not do what I did and not look properly and discover the error with 4 days to go. The proofs were fine, but the printing wasn't - never assume it's all ola kala.


Bring a clip board with all your information on it. I did this for Henry so that he had information on things like postal costs for each print, paper types and the length of time it takes to do a painting.

Wrap your prints up with plenty of time to go. I had a slight falling out with Atlantis because the card I needed for the Coffee prints was a complete disaster from the beginning - from being out of stock, miss delivered, lost in the system to finally, the day before the show - the wrong size. Argh! So yes - give yourself time and try not to get ill like I did. That also helps!

Just enjoy it. It's a lot of work, but completely worth it. It's a very humbling experience. I was very aware all weekend that I am not at the standard of the artists on the other side of the hedge/hall (yet), but it was still so lovely to show people what the journey is like and that we all have to start off from somewhere and that practice makes perfect.

I feel so blessed to be surrounded by so many kind, generous, supportive people.

Email ThisBlogThis!Share to TwitterShare to FacebookShare to Pinterest
Labels: demonstrating, help, hints, Information, live, Pop-up studio, tips, What to do