Rory McEwen
The Colours of Reality 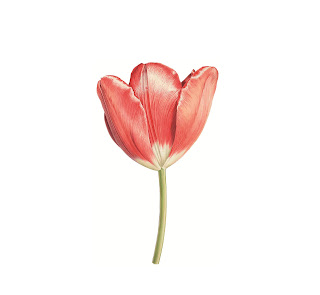 Tulipa by Rory McEwen © Trustees of the McEwen Estate


Upcoming exhibition at the Shirley Sherwood Gallery of Botanical Art at the Royal Botanic Gardens Kew, Rory McEwen, The Colours of Reality will showcase the botanical work and other creative talents of Rory McEwen, ranging from the 1950s to early 1980s, featuring works loaned from his family and private collectors. His paintings will be accompanied by work by other artists who influenced him.
Rory McEwen’s Legacy

This will be a  supporting exhibition which will show how he inspired many of today’s artists in the Shirley Sherwood Collection. 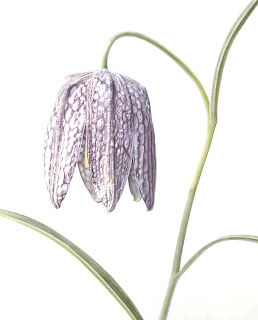 Born in Berwickshire, Scotland in 1932 Rory McEwen began developing his natural aptitude for art whilst at Eton College. He had a talent to represent his botanical subject matter with scientific precision and artistic flair, and never compromised one for the other. McEwen had no formal art school training, but by the time he finished at Cambridge University his illustrations had been published in Old Carnations and Pinks by Charles Oscar Moreton, 1955. In 1964 he illustrated The Auricula, and painted many of the plates for Wilfred Blunt’s Tulips and Tulipomania, 1977. McEwen developed a distinctive style, using large backgrounds to float his objects on unadorned vellum, without shadows, and executed in exact, minutely accurate detail; he saw them as ‘plant portraits’, recording the imperfect and the unique as well as the flawless.

The exhibition will open at the Shirley Sherwood Gallery of Botanical Art, Royal Botanic Gardens, Kew in summer 2013 - dates yet to be confirmed. More information.
Posted by Inky Leaves at 08:32